With the objective of increasing self-consumption levels of solar PV on dairy farms, Sunstream Energy commenced testing a single vertical mounted bifacial (double sided) solar module on a Waterford dairy farm in early 2018. The high efficiency bifacial module was installed and monitored over an 18-month period to learn how it would perform in Ireland’s climate. The performance results were impressive and the planning for the installation of two large scale vertical bifacial solar installations on two dairy farms commenced in 2019.

Specifications and performance of the two projects for the full year 2020 are as follows:

I am very satisfied with the performance of the east west vertical bifacial solar PV system that Sunstream Energy installed on my dairy farm in 2019. In sunny conditions from the beginning of April through to the end of September it is very impressive to observe the system generating at full power when morning milking begins at 7am and evening milking finishes at 7pm. (link to graph). The system generated 27.5 MWh in 2020 which was half my total electricity consumption for the year. More importantly, 74% of the energy generated was consumed on the farm.

END_OF_DOCUMENT_TOKEN_TO_BE_REPLACED

With increasing milk production in recent years, electricity consumption had grown to over 70,000 KWh per annum on my dairy farm. I contracted Sunstream Energy to install a solar PV system in late 2019 with the objective of reducing electricity costs. I was a little aprehensive when they proposed a ground mounted system using double sided panels arranged in three rows facing east-west despite having ample south facing roof space. Sunstream claimed that their system would generate much more power compared to a roof mounted system during morning and evening milking times. They also advised that there would be virtually no loss of grazing ground and no risk of damage to the solar modules or indeed the cows.

END_OF_DOCUMENT_TOKEN_TO_BE_REPLACED 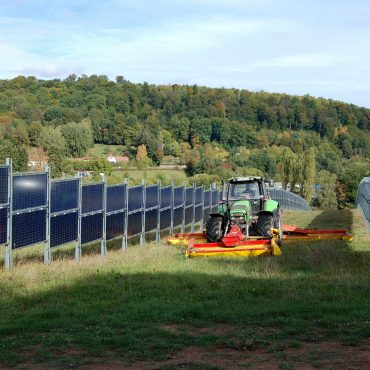 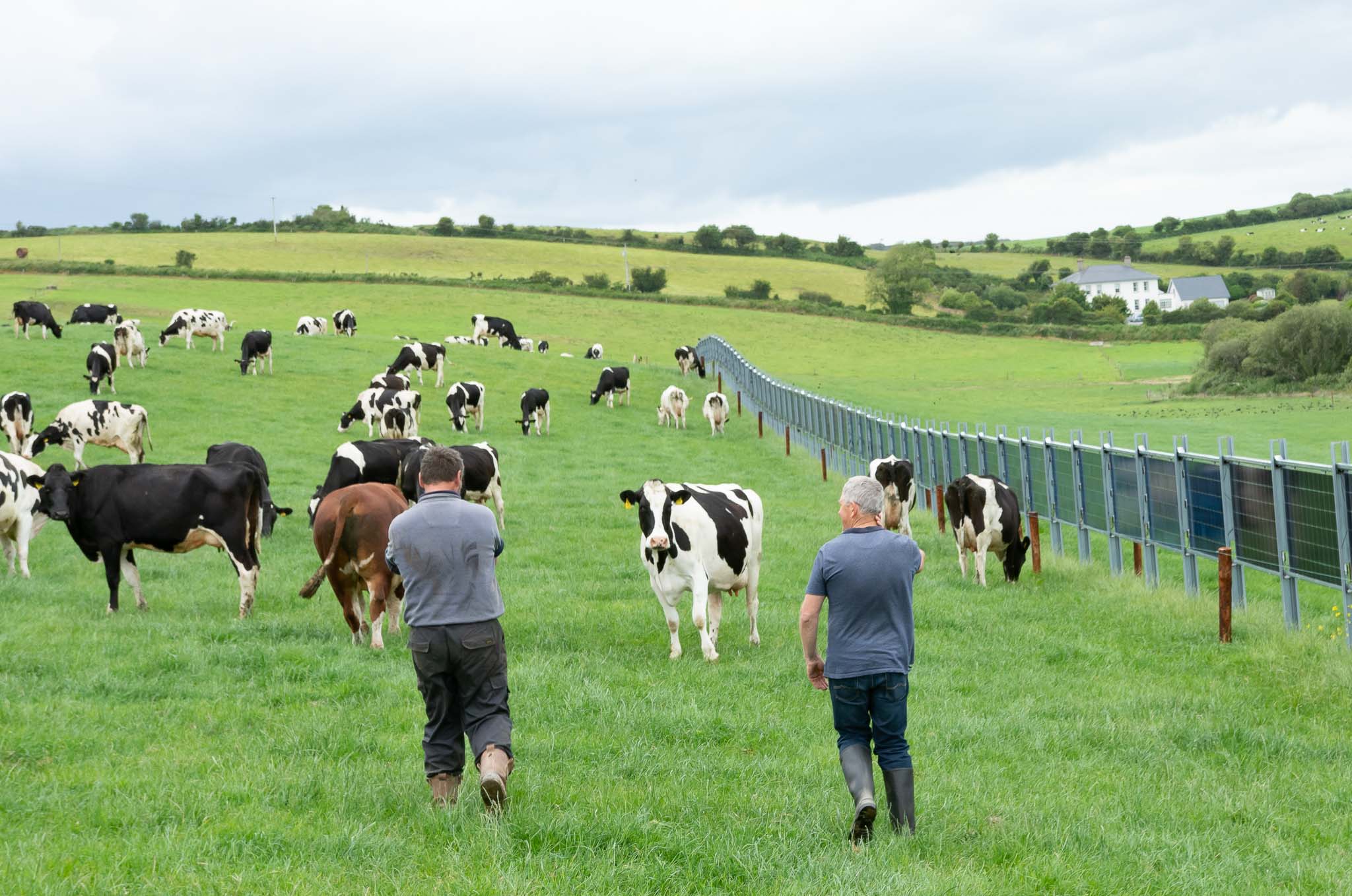 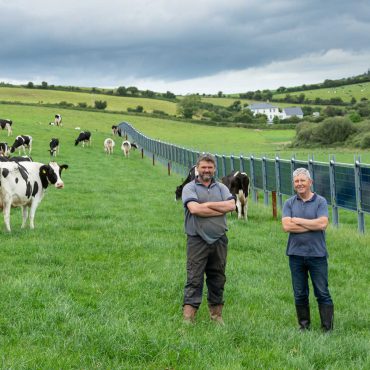 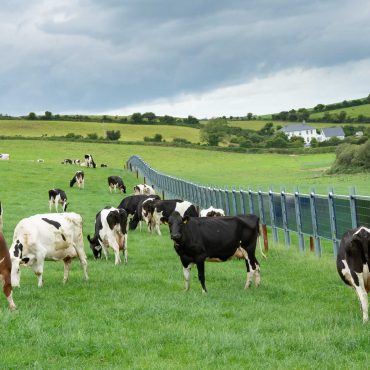 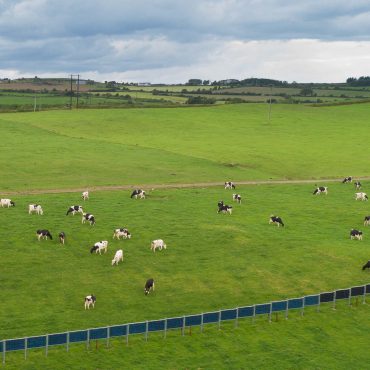