With increasing milk production in recent years, electricity consumption had grown to over 70,000 KWh per annum on my dairy farm. I contracted Sunstream Energy to install a solar PV system in late 2019 with the objective of reducing electricity costs. I was a little aprehensive when they proposed a ground mounted system using double sided panels arranged in three rows facing east-west despite having ample south facing roof space. Sunstream claimed that their system would generate much more power compared to a roof mounted system during morning and evening milking times. They also advised that there would be virtually no loss of grazing ground and no risk of damage to the solar modules or indeed the cows.

After one full years experince I can safely say I am glad to have gone with Sunstream Energies proposal. The power generated by the solar system from Spring through to Autumn matched very well with early morning milking at 6.30 and evening milking at 4.30. (link to graph). This match up resulted in 65% of the total solar energy generated in 2020 being captured on the farm. This was accomplished without battery or water heating energy storage. Sunstream Energy estimates that a similar sized system on a south facing roof would result in 75% of the solar energy being lost to the grid in the absence of energy storage.

I can conclude that Sunstream Energy’s fence like east-west facing solar PV system is a very effective solution for dairy farmers interested in reducing their electricty bills and indeed improving the sustainabiity of their farms. I am thankful to have taken their advice and for their first class job. I’m now looking forward to many years of electricity savings from free solar energy on the farm. 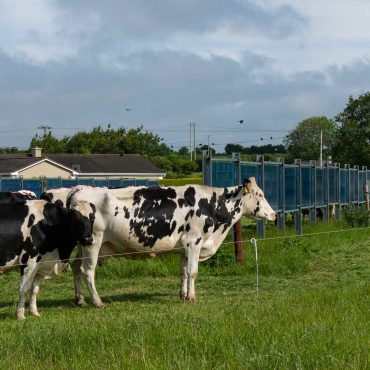 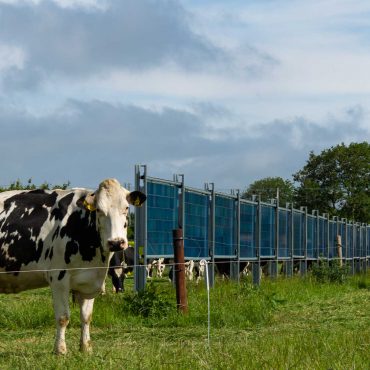 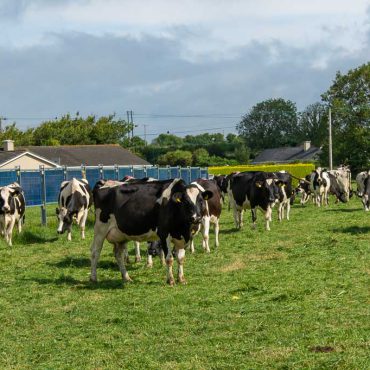 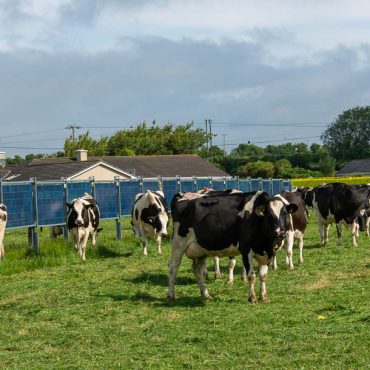 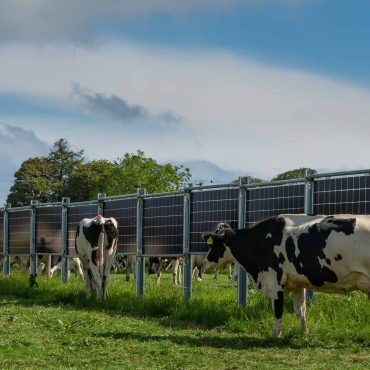 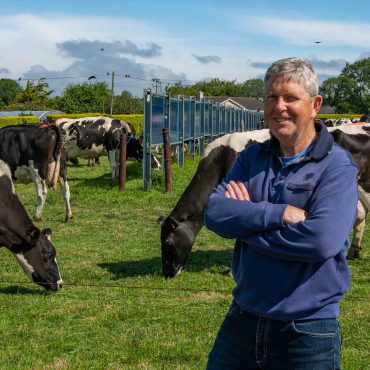 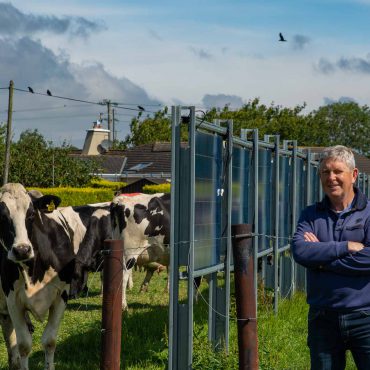 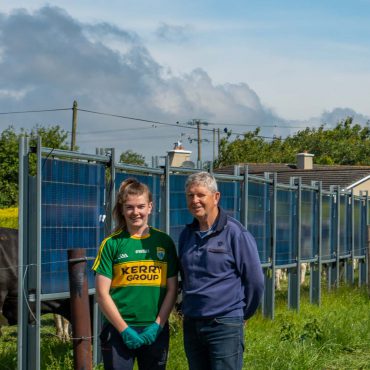